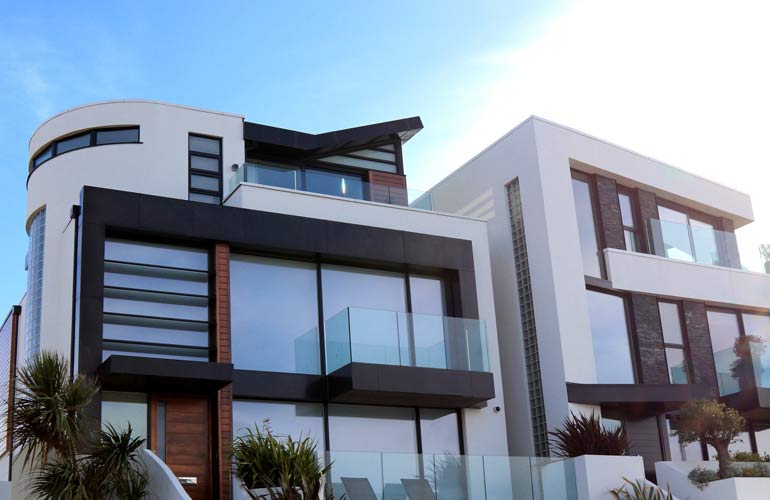 Ajayi said bridging the housing gap in many of the country’s urban centres could create jobs for professionals in the built environment.

The ARCON president, who spoke with journalists ahead of his 66th birthday, described Nigeria as a pregnant country full of opportunities.

“Real estate is a growing industry; we have not tapped 10 per cent of the opportunities in the built industry because we have deficit of housing. There is a lot in the cities of Lagos, Kano, Port Harcourt and many others. So, we still have a huge opportunity,” he said. Ajayi, however, stated that to help the industry grow, there should be a focus on manpower and technical development.

“We need manpower to manage the country; we need technicians in the built environment rather than importing from neighbouring countries. Incompetence is the mother of corruption; when you remove it from a system, you are likely to get a good result,” he said.

Speaking on his tenure as ARCON president, Ajayi said since he came onboard, almost all the schools offering architecture had been accredited. “Right now, we have about 38 accredited schools, remaining two. It is a continuous process,” he said.

He noted that the feud between ARCON and the Nigerian Institute of Architects had also been addressed. According to him, the issues were about examination and classification of architects who graduated from universities and those from polytechnics.

Ajayi said, “I came into the council at a time when the councils of the NIA and ARCON were divided. When I came in I promised I would unite them and bring back peace. The two councils disagreed over exams matter. The first thing I did was to set up a committee from both sides.

“The issue of the HND was also a problem. They were excluded from registration because people believed they did not have sufficient educational background to be licensed as architects in this country. We decided that they pass through the necessary process of design, supervision and of course delivery. We held a lot of meetings with them and made them to withdraw their case.”

He stated that since the re validation exercise started, about 250 people had been registered and licenced. 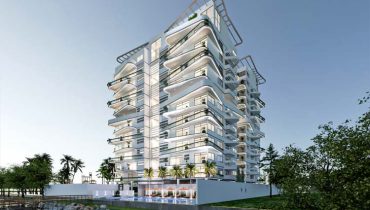 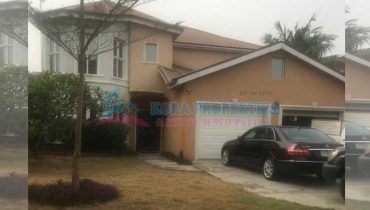 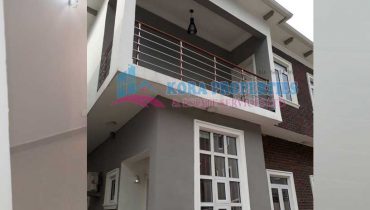 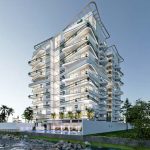 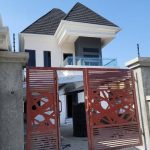